Today was a simple loop ride to Modica from Scicli. Modica is another UNESCO World Heritage Site. I am thinking at this point that they should have just declared all of Sicily a World Heritage Site and be done with it. However, the architecture of Modica is not what I want to talk about today.

Modica is known for its chocolate. When we got there, unfortunately, I found out we came too early!! At the end of October, there is the Chocobarocco. This is a chocolate festival where Modica combines a celebration of their chocolate and history in one fun event.  The festival includes a number of cultural and educational activities that include museum tours, concerts, tastings, and workshops. Of course, the restaurants in the city have specials that highlight the city’s chocolate cultural heritage.

Now, I am not what people call a “chocoholic,” but I do like chocolate. So, I was looking forward to the visit. The chocolatiers of Modica offer a wide variety of flavors such as vanilla, orange, cinnamon, and lemon, to name a few. They also offer my personal favorite, chili pepper chocolate. I love this particular type of chocolate; the pepper gives the sweetness a bit of a bite. I did discover a new combination, chocolate and anise. This is chocolate flavored with aniseed. For those of you who are not familiar with anise, think of black licorice. Although I know many people who do not care for the flavor, it happens to be one of my favorites. I found the combination of anise with chocolate especially enjoyable. 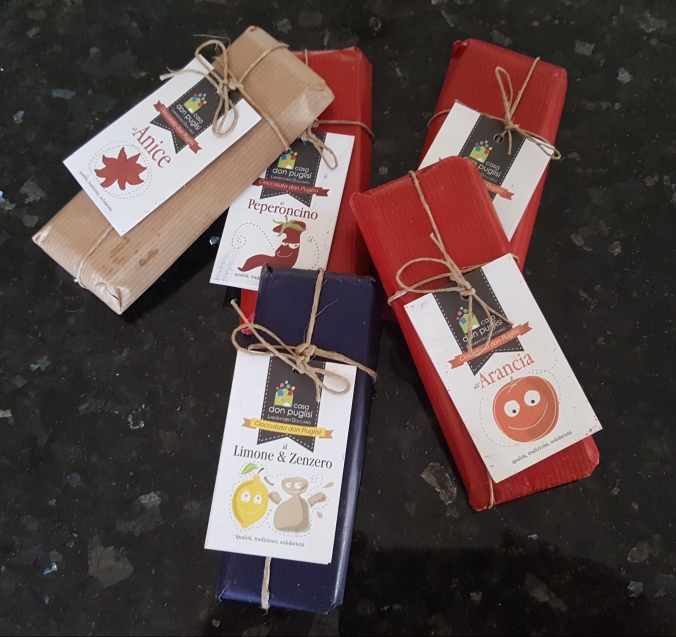 The chocolate of Modica, however, is quite different than what you might find in the United States. They make chocolate the old fashion way. When I say old, I mean very old. They still use the original recipe imported by the Spaniards from the Aztecs in the 16th Century. The chocolate is similar to dark chocolate in flavor, but the texture is unique. The chocolate is very gritty. We sampled this chocolate at the Casa Don Puglisi Labratorio Dolciaro. This leads to the important point of this post, which is the story of Don Pino Puglisi.

Don Pino Puglisi was ordained as a priest in 1960. In 1963, as he worked as the chaplain at the Roosevelt orphanage in Valdesi, Sicily, outside of Palermo, he developed his Christian ministry of working with the youth of the village. He continued this work when he became the parish priest in San Gaetano which is in the Brancaccio district of Palermo. As part of this work, Father Puglisi began his fight against the Mafia. Reaching out to the street kids of the area, he taught them that they did not need to become part of the crime syndicate to earn the respect of others. He taught them that they could earn respect through being true to righteous values. Of course, this hurts the business of the local Mafioso. 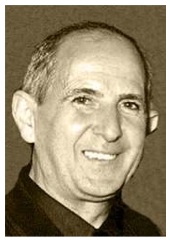 On September 15th, 1993, on his 56th birthday, Don Pino Puglisi was assassinated in front of his home in the Piazzale Anita Garibaldi in east Palermo. His assassin, Salvatore Grigoli, as part of his confession described how the priest was approached as he got out of his car. As Father Puglisi turned when hearing his name called out by the murderer’s accomplice, Grigoli came up behind the priest and shot him in the back of the head. The murder said that before Father Puglisi was killed, he smiled, saying “I expected it.” This speaks of the dignity of the man. Although he expected to be murdered by the mob, he still pursued the work of Christ.

The mission of Casa Don Puglisi Labratorio Dolciaro is a home for children and girls in difficult situations. They continue the work of Father Puglisi giving the downtrodden an opportunity to rebuild their lives, a chance at a better future. This noble venture fights against poverty and injustice, giving hope to women and children. If any organization so fulfills the mission of the Gospel of Christ it is this one.

The most important point of what I want to say in this post is that we all need to follow the example of Father Puglisi. Too often I encounter Italian-Americans, never Italians, who admire the Mafia. Either they have some romanticized view of the mob as some honorable organization or they make excuses for those who enter into the life. They are wrong. The Mafia is not honorable. The mob has held back our people for a hundred and fifty years. They should be shunned and no right-thinking Italian or Italian-American would make an excuse for them.

For more on the Mafia and its impact on Italy read my book, Italianità: The Essence of Being Italian and Italian-American. 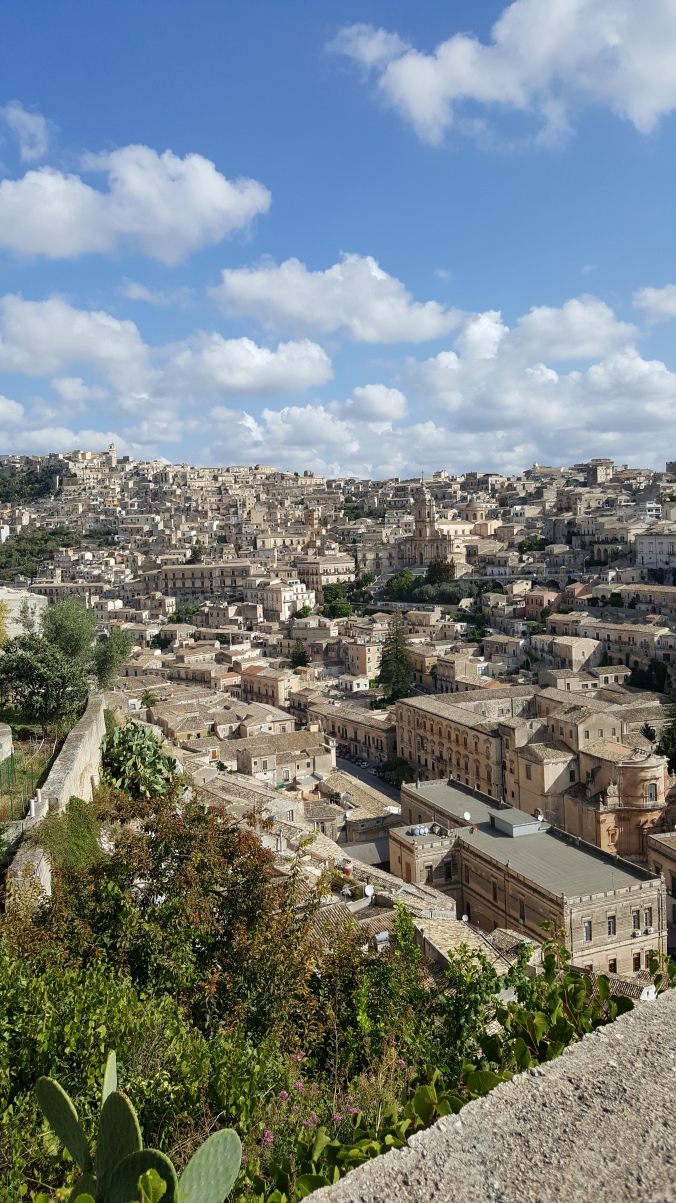 One thought on “Chocolate, the Blessed, & the Mafia”